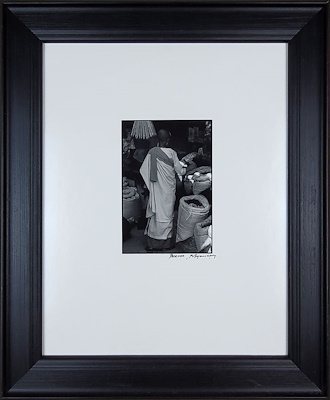 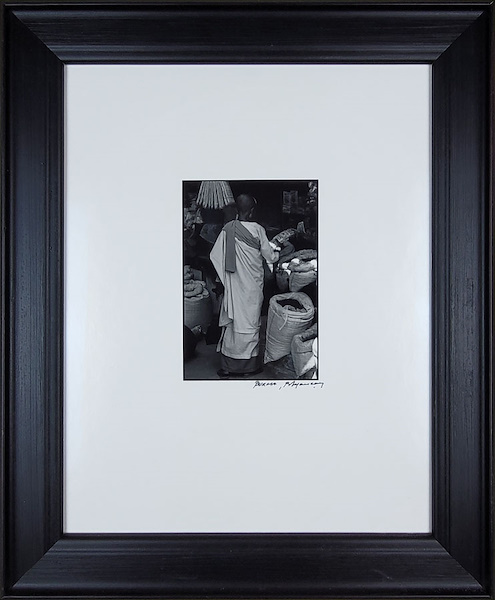 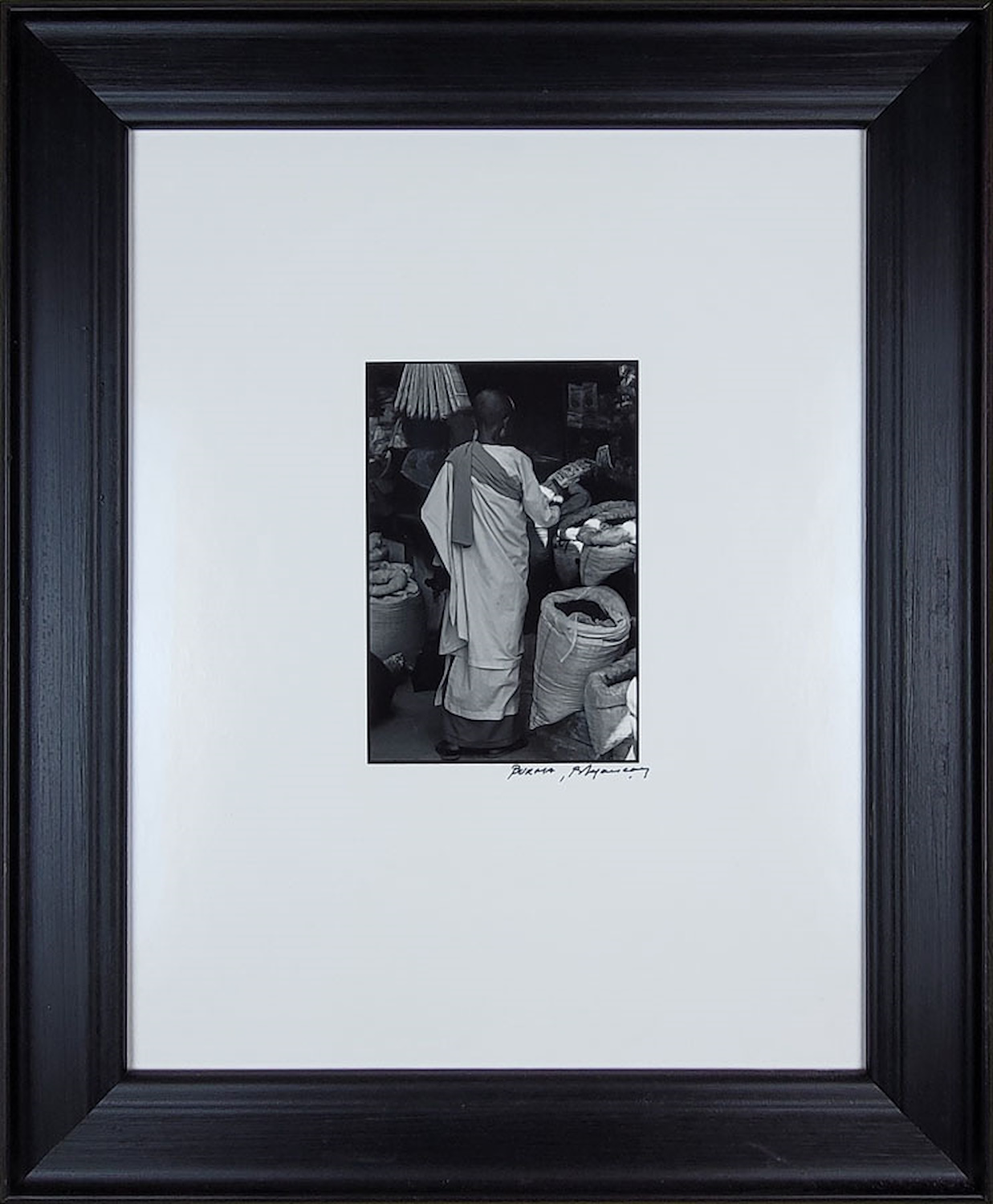 Born in Istanbul in 1929, Burhan Doğançay began his artistic training with his father, the well-known painter Adil Doğançay, and the Turkish artist Arif Kaptan. In 1950, Doğançay earned a law degree from the University of Ankara, Turkey, and in 1953 he was awarded a doctorate of economics from the University of Paris, while attending art courses at the Académie de la Grande Chaumière (1950–55). Doğançay’s expansive practice mixed collage with abstraction, deploying painting, photojournalism, and the calligraphic in an enormous oeuvre that includes graphic art, sculpture, paintings, and photographs. He is best known for his fascination with urban walls as tableaux suggesting an imaginary history, recording the passage of time through the marks left by the elements and by anonymous city-dwellers. In 1955, after a period spent making artwork in a naturalist vein, Doğançay left France for Ankara to serve in Turkey’s Ministry of Commerce. But it was living as a diplomat in New York in the early 1960s that would spark the transformation of Doğançay’s artistic practice. Specifically, while walking on 86th Street in 1963, Doğançay encountered what he called “the most beautiful abstract painting I have ever seen.”¹ In fact, it was a wall with the remains of a poster, a constellation of broken patterns that Doğançay immediately sketched (and later reworked into a painting). In 1964, he gave up his diplomatic career in order to dedicate himself to an art that often used the urban wall as a means of exploring the visual experience of texture, place, and memory. He also adopted a mode of photojournalistic social commentary in his photographs of cities all over the world. In addition to the major series of works on canvas General Urban Walls (1963–2013), he created the sculptural assemblages Doors (1965–2010), for which he made doors that look like dilapidated found objects. Other thematic series also offer perspectives on urban life, among them New York Subway Walls (1967–2002), Blue Walls of New York (1998–2004), and Alexander’s Walls (1995–2000). The latter was inspired by Doğançay’s visits to Alexander’s, an abandoned department store in midtown New York. The posters and graffiti that adorned this enormous boarded-up building were covered by black paper to make the structure less of an eyesore, but soon holes in the paper revealed what lay beneath. Doğançay’s interest in this spectral emergence of pattern and collage led him to create a series of sixty large, predominantly black paintings. Other variations on the urban wall include Detours (1966–95), a series of mixed media works of wood panels and canvas featuring signs and arrows, and Ribbons (1972–89), for which Doğançay painted tendrils of paper casting calligraphic shadows in an interplay of geometric forms. Solo exhibitions of Doğançay’s work have been held at the Centre Georges Pompidou, Paris (1982); Köln Baukunst-Galerie, Cologne (1982); Seibu Museum of Art, Tokyo (1989); State Russian Museum, Saint Petersburg (1992); Brooklyn Historical Society, New York (2000); Kennedy Museum of Art, Athens, Ohio (2001); Dolmabahçe Cultural Center, Istanbul (2001); Siegerlandmuseum, Siegen, Germany (2003); and Ohio University Art Gallery, Athens, Ohio, (2010). In 2012, Istanbul Modern organized a major retrospective of Doğançay’s work. He received various awards, including a Medal of Appreciation from the Russian Ministry of Culture (1992) and the Turkish National Medal of the Arts for Lifetime Achievement and Cultural Contribution (1995). The Doğançay Museum opened in Istanbul in 2004 and features the work of the artist and that of his father. Doğançay died on January 16, 2013, in Istanbul.