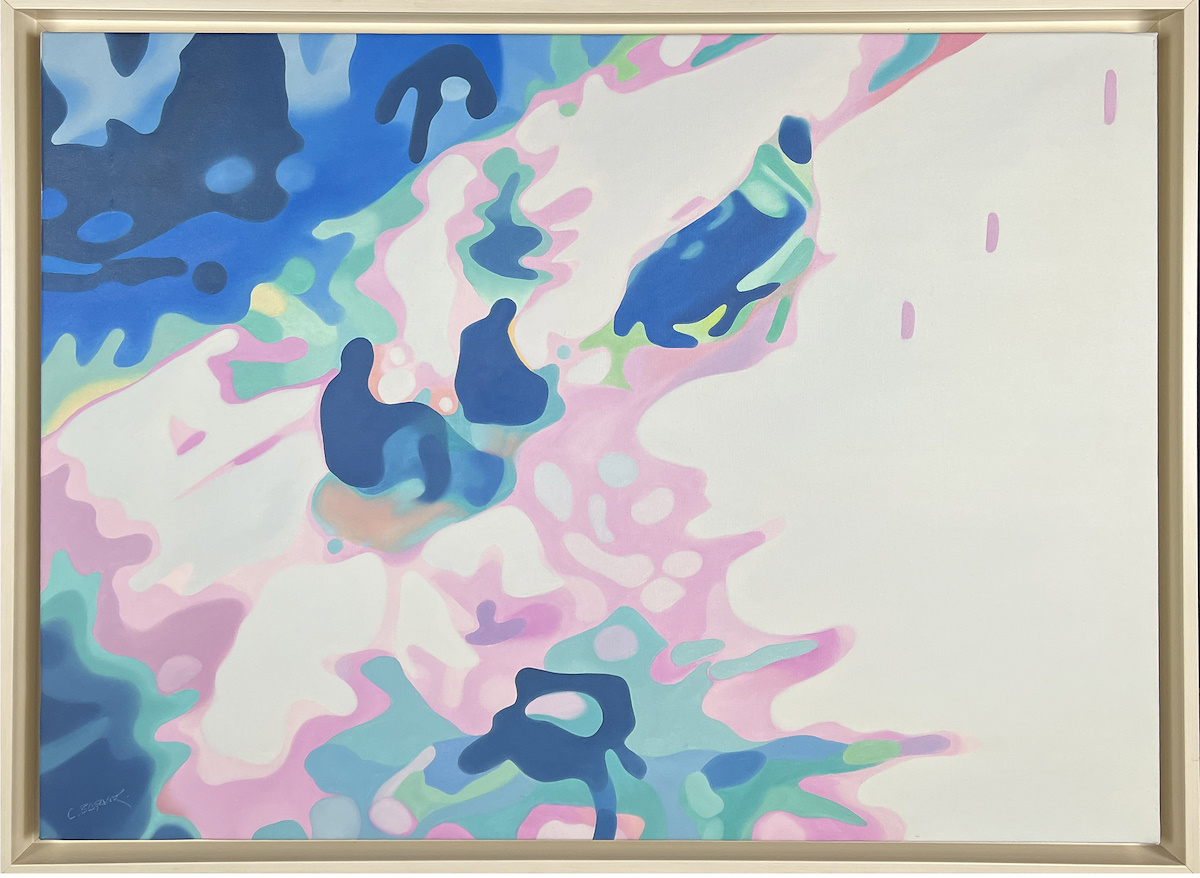 Cem Başarır is an avant-garde artist who resides in Canada. His work was favored by the jury of the Color and Form Society, which he was accepted into as a member and later on nominated to be president. In 2015, he became the president of this society. He is also a member of the Society of Canadian Artists. He links his success to the strong educational foundation and art experience he gained in Turkey.

A graduate of the Faculty of Fine Arts in Izmir, Cem Başarır received his education from quite a few esteemed professors. Even during his time as a student, he was always chasing after the next thing. He showed a keen interest in the art of painting and the lives of artists. He strongly believes that an artist should create works of art which are inspired by original, truly new ideas.